” Being a slave isn’t about cheerleading Allah. It’s about tasting that only He exists.” 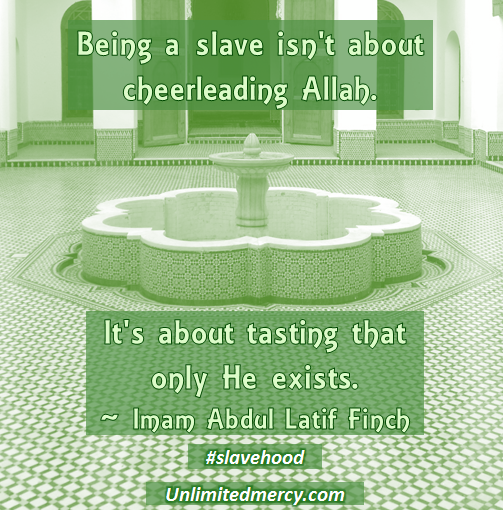 Imam Muhammad Abdul Latif Finch co-founded the Lighthouse Mosque in Oakland, California where he served as the Imam for 3 years until he resigned in 2012 to focus on his graduate studies. In addition, he was a teacher and a program developer for Deen Intensive Foundation, Seekers Guidance and had assisted Zaytuna College’s Summer Arabic Intensive program for three years in a row.

Imam Muhammad Abdul Latif Finch  has recently attained a Master’s degree in Philosophy from the Dominican School of Philosophy and Theology, a member of the Graduate Theological Union in Berkeley.